What Basketball Can Teach Us About Responsibility 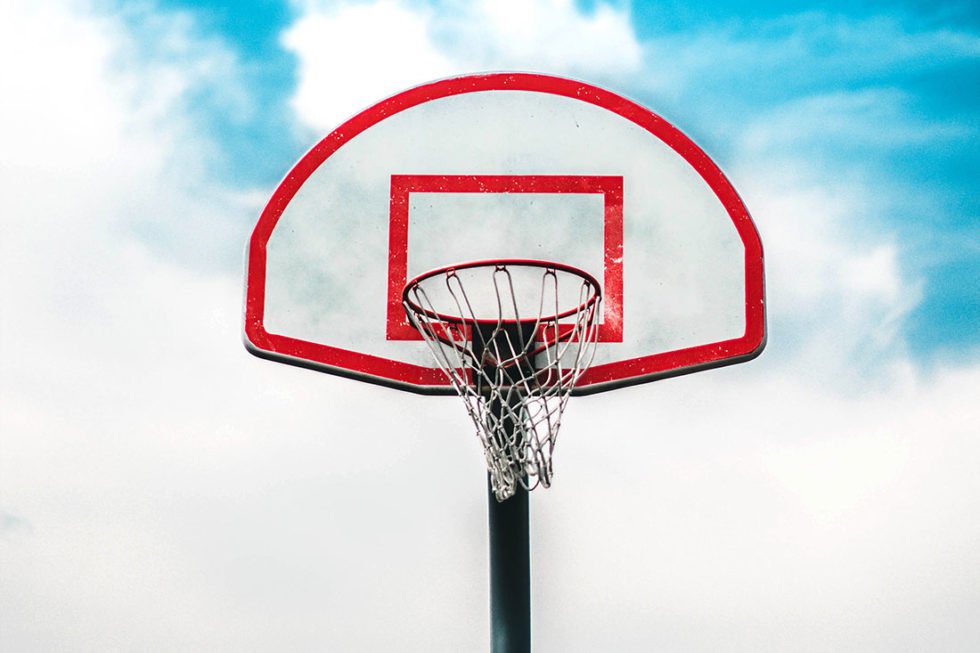 During the years when professional basketball was just beginning to become popular, Bill Russell, who played center for the Boston Celtics, was one of the greatest players in the professional leagues. He was especially known for his rebounding and defensive skills, but like a lot of very tall centers, Russell was never much of a free-throw shooter. In fact, his free-throw percentage was quite a bit below average. But this low percentage didn’t really give a clear picture of Russell’s ability as an athlete, and in one game he gave a very convincing performance.

It was the final game of a championship series between the Celtics and the Los Angeles Lakers. With about 12 seconds left to play, the Lakers were behind by one point and the Celtics had the ball. It was obvious that the Lakers would have to foul one of the Boston players in order to get the ball back, and they chose to foul Bill Russell.

This was a perfectly logical choice because statistically, Russell was the worst free-throw shooter on the court. If he missed the shot, the Lakers would probably get the ball back, and they’d still have enough time to try to win the game. But if Russell made his first free throw, the Lakers’ chances would be seriously diminished—and if he made both shots, the game would essentially be over.

Bill Russell had a very peculiar style of shooting free throws. Today, no self-respecting basketball player anywhere in America would attempt to shoot this way. Aside from the question of whether it was an effective way to shoot a basket, it just looked too ridiculous.

Whenever he had to shoot a free throw, the 6-foot-11-inch Russell would start off holding the ball in both hands, about waist high. Then he’d squat down, and as he straightened up, he’d let go of the ball. It looked like he was trying to throw a bucket of dirt over a wall.

But regardless of how he looked, as soon as Russell was fouled, he knew the Celtics were going to win the game. He was absolutely certain of it, because in a situation like that, statistics and percentages meant nothing. There was a much more important factor at work, something that no one has yet found a way to express in numbers and decimal points. Simply put, Bill Russell was a player who wanted to take responsibility for the success or failure of his team. He had no reason for excuses, no possibility of blaming anybody else if the game was lost, no second guessing. Bill Russell wanted the ball in his own hands and nobody else’s.

Even if he’d missed every free throw he’d ever shot in his life, he knew he was going to make this one. And that is exactly what happened. That is what virtually always happens when a man or woman eagerly and confidently accepts responsibility.

I’ve always felt that accepting responsibility is one of the highest forms of human maturity. A willingness to be accountable, to put yourself on the line, is really the defining characteristic of adulthood.

Anyone who has raised children knows how true this is. Just look at a baby during the first few years of life. Every gesture, every facial expression, every tentative word has one message for the baby’s parents.

The message is: “I am totally dependent on you. I can’t do anything for myself, and even if I try, I can’t be held responsible for the consequences. After all, I’m just a baby!”

Ten or 12 years later, of course, as the boy or girl enters adolescence, the message to parents will be very different. It will sound something like this: “Why don’t you just leave me alone? I want to be totally independent. I don’t want to do anything but think about myself. I certainly don’t want to accept any responsibility for anything beyond my own well-defined needs and desires.”

These kinds of people can be hard to have around, especially if you have to work with them, but the large number of people who shirk responsibility can also provide opportunities for you. If you decide to be one of the few who embraces responsibility, you can lead and you deserve to lead.

Churchill said, “Responsibility is the price of greatness.” And in my opinion, it’s really a rather small price to pay.

Related: You Have the Power to Do Remarkable Things

Adapted from Leading an Inspired Life
This post originally appeared on SUCCESS.com.
Photo by Ryan Graybill/Unsplash.com