The Importance of Emotional Intelligence in Leadership 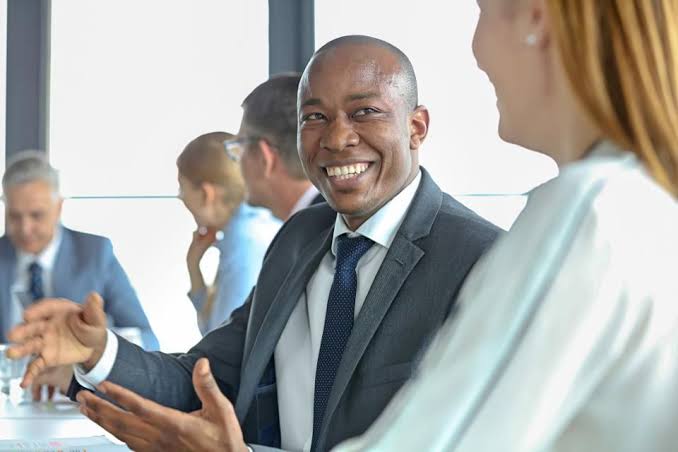 How important is emotional intelligence to leadership?

When hiring for leadership roles, many tend to look for professionals with experience and hard skills. Research reveals that strengths related to emotional intelligence play a huge role in the success of managers, though.

The skills people with emotional intelligence possess make them effective managers. Some include the ability to inspire others, personal integrity, communication skills and comfort with building relationships, among others.

Psychologist Howard Gardner simply defined emotional intelligence as “the level of your ability to understand other people, what motivates them and how to work cooperatively with them.” People who excel in their emotional intelligence can be easy to recognize. They “know themselves very well and are also able to sense the emotions of others,” according to the book Knowledge Solutions. “They are affable, resilient and optimistic.”

The theory behind emotional intelligence has led to a framework where five domains describe basic personal and social competencies.

Applying emotional intelligence to leadership is quite natural. As managers and other business leaders are responsible for overseeing employees, developing their skills and maximizing their performance, emotions play a crucial role. Emotional intelligence covers several critical skills that businesses and teams need to function, such as communication, conflict resolution, pursuing excellence and more.

The Importance of Emotional Intelligence in Leadership

Surprisingly, emotional intelligence is a relatively new theory. It was first popularized when author and journalist Daniel Goleman published a book in 1995 called Emotional Intelligence: Why It Can Matter More Than IQ. That book and his subsequent research determined that emotional intelligence accounted for 67% of the abilities necessary for superior leadership performance.

Emotional intelligence can determine business success. Likewise, its absence can lead to basic, preventable failures. Fortunately, emotional intelligence can be improved, and in doing so, it can help you become a better leader. Pursue both goals with an online master’s in organizational leadership that teaches you how to build a collaborative performance culture in the workplace, communicate strategic visions, analyze complex environments, and make difficult decisions as a leader.

The program from St. Ambrose University will prepare you for success in a variety of career fields, including health care, education, public relations, human resources and more. It takes place fully online, allowing you the freedom to study when and where you want, at your own pace. More than 95% of graduates from the program consider the degree a factor in their achievements, while 45% have been promoted and 60% have taken a new job they considered an advancement in their careers.